This fine looking woman is about drop her debut solo album!

Currently I’m listening to her work on her website and feeling like I’m living my most poignant life ever!

The common theme of the album is that these works are by composers that were born in the U.S. and are Americans, but are all of different ethnic backgrounds.

Most of their music is influenced by their various heritages.

The composer Hu wrote a song called “Pulse” for Minju that is inspired by the physical and emotional heart.

I can’t wait to check that one out y’all!

This was a great session and I absolutely adored seeing Minju again (I photographed her sister’s wedding and family)!

Many, many congrats on the upcoming album and don’t forget about us little people! 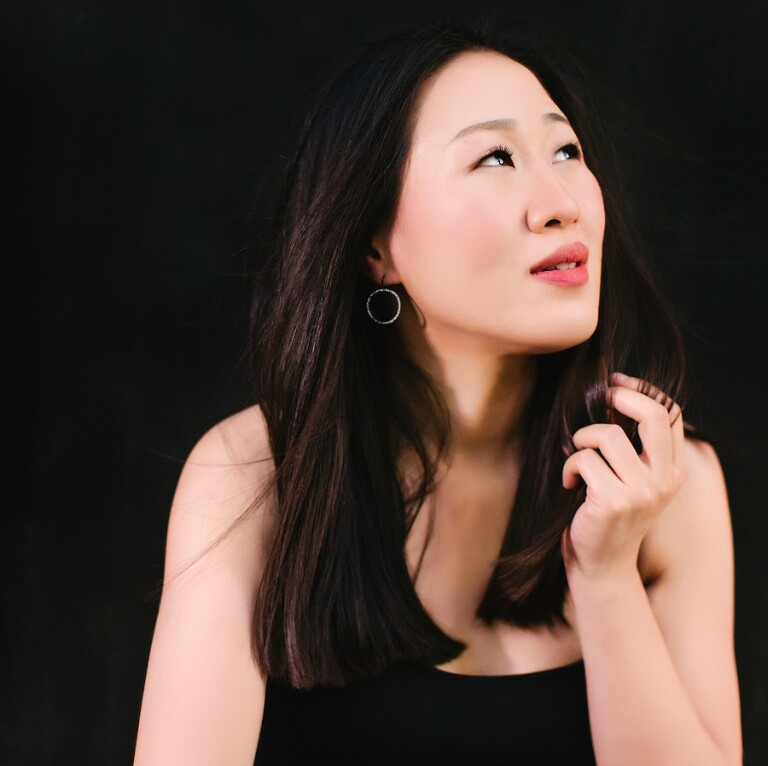 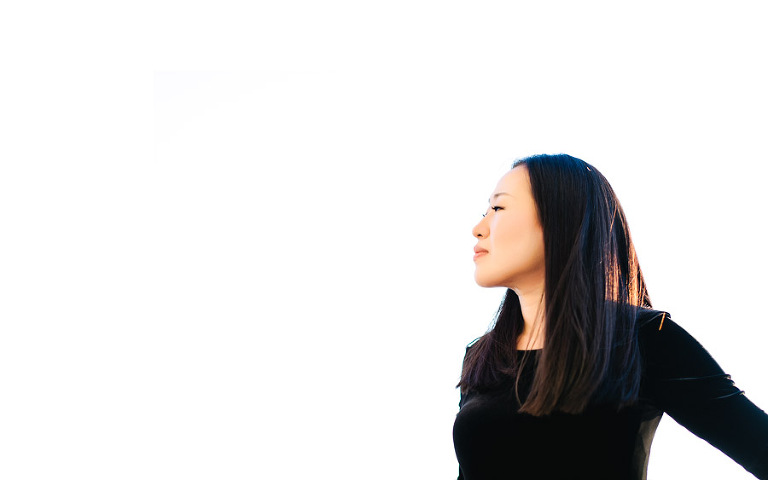 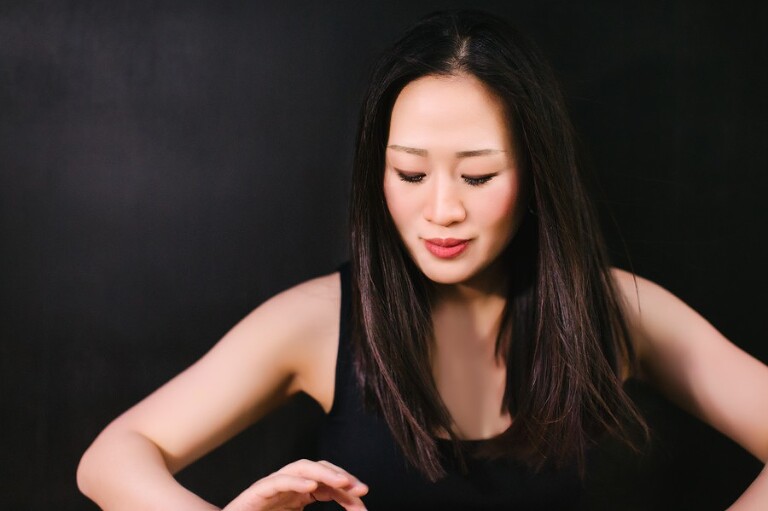 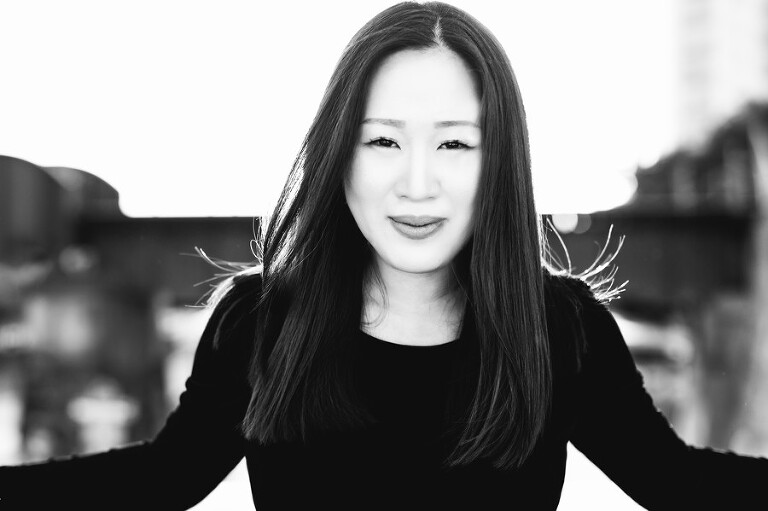 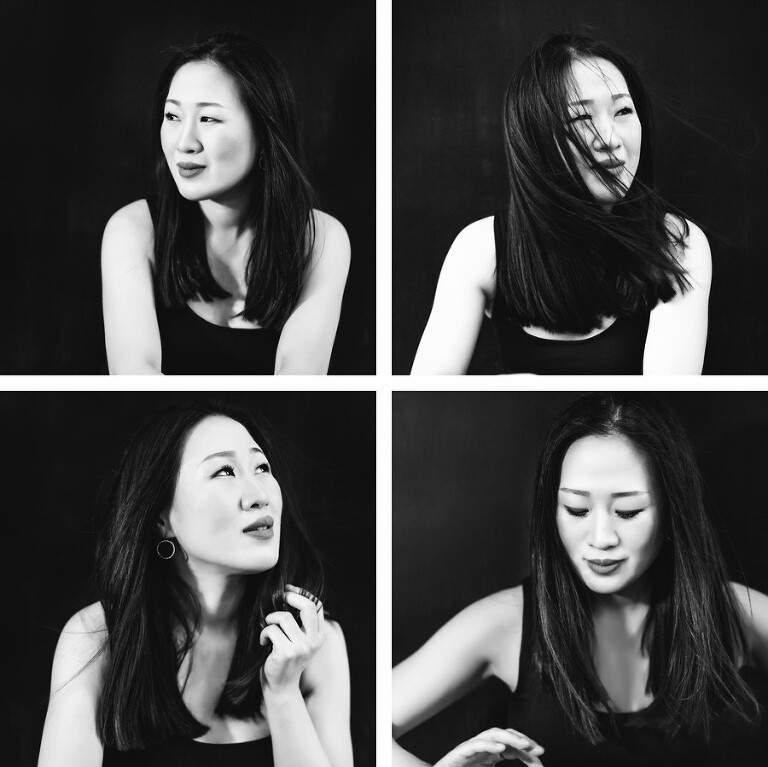 Yes, I know….the black and white in the bottom corner above is a repeat image. It’s my blog and I do what I want! 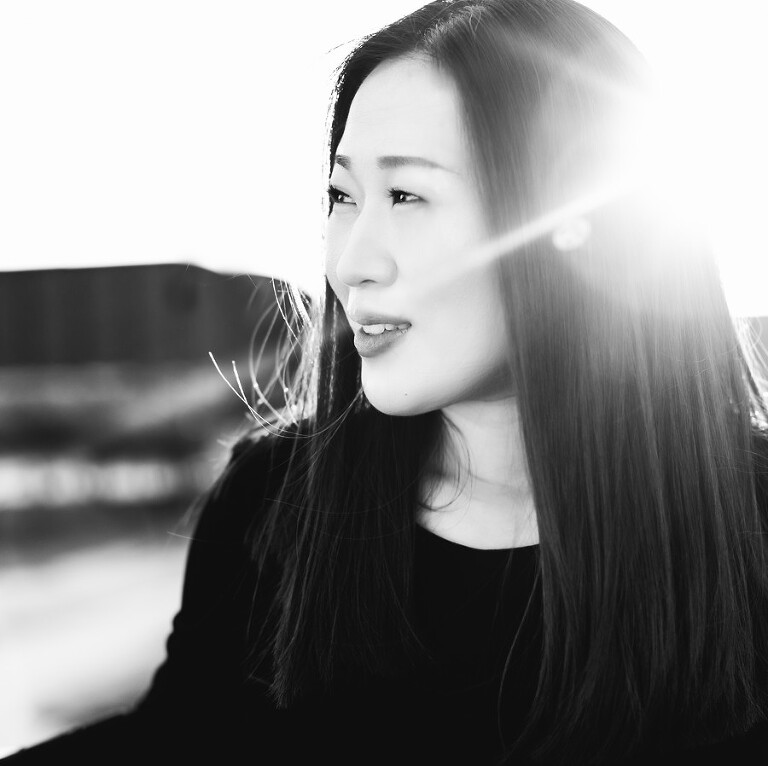 Shoot me a note and let's make it happen, captain!

You can also email me at tara@tarawelchphotography.com if needed.

If you are looking for pricing immediately, click here!