Colleen and Brad met (and are getting married in!) in Austin but moved to Midland for work last year.

We tried super hard to make an Austin engagement session happen but we couldn’t swing it.

I grew up spending summers with my grandparents in the Permian Basin and while “lush beauty” wouldn’t be appropriate adjectives for Midland, I still kind of dig the aesthetic.

Scrubby bushes, scorpions, rattlesnakes, brown everywhere with the only color being from the occasional sad little plant.

The skies are enormous and usually the sunsets are killer.

Pumpjacks loom everywhere and as my father use to say “the real beauty is under the ground in Midland”.

Being a photographer that usually shoots in extremely colorful urban areas it was a challenge for me but Colleen and Brad did me a huge solid are were awesome to photograph!

I did a bit of scouting and managed to find a little color for us to photograph around (the orange is some random Mexican restaurant) and then just tried to kick it in the desert!

Hampton the bulldog kept us company as well! This man is a tank! 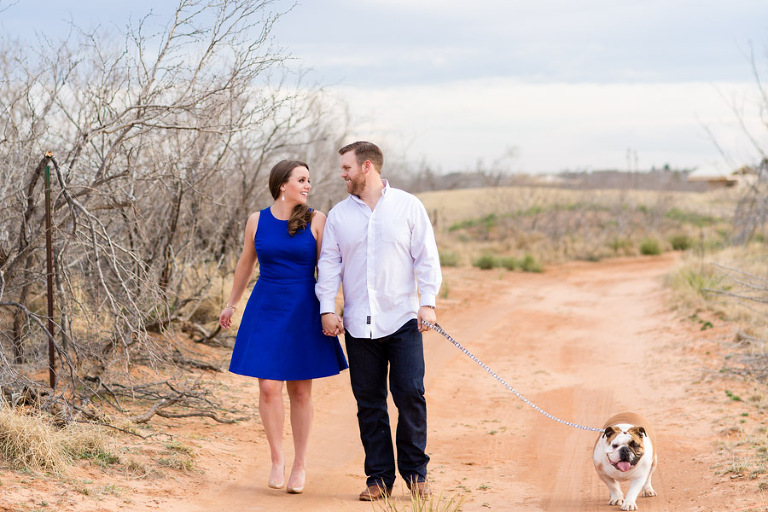 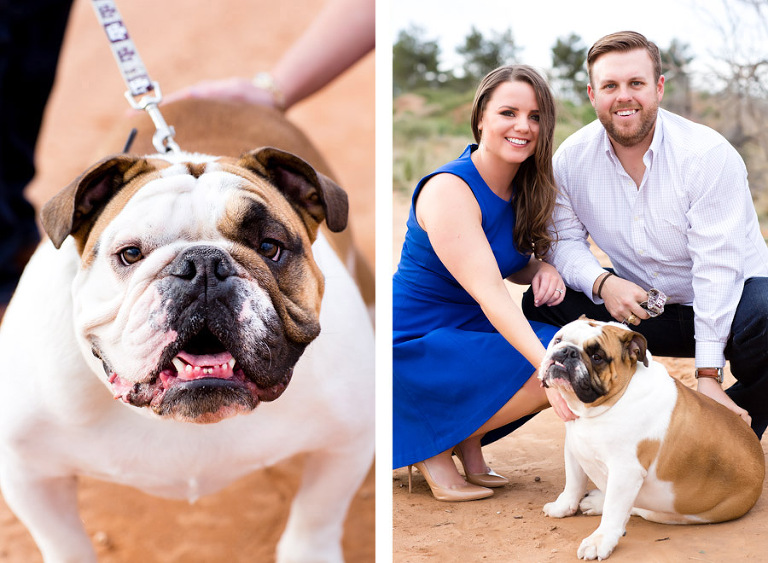 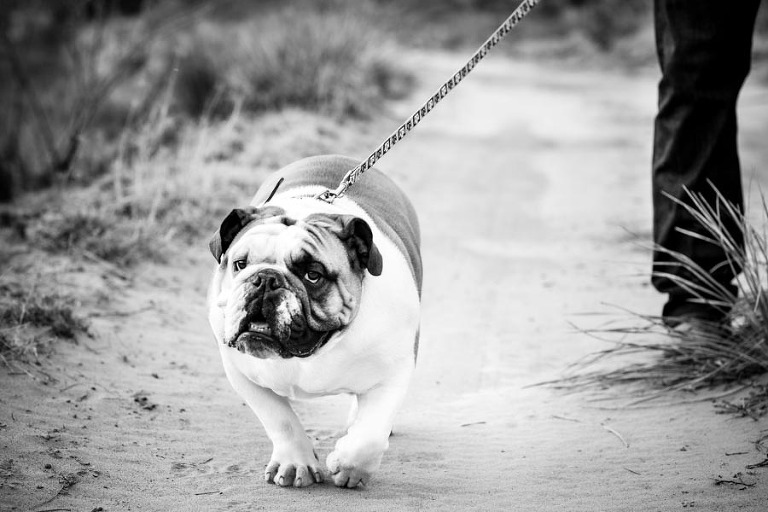 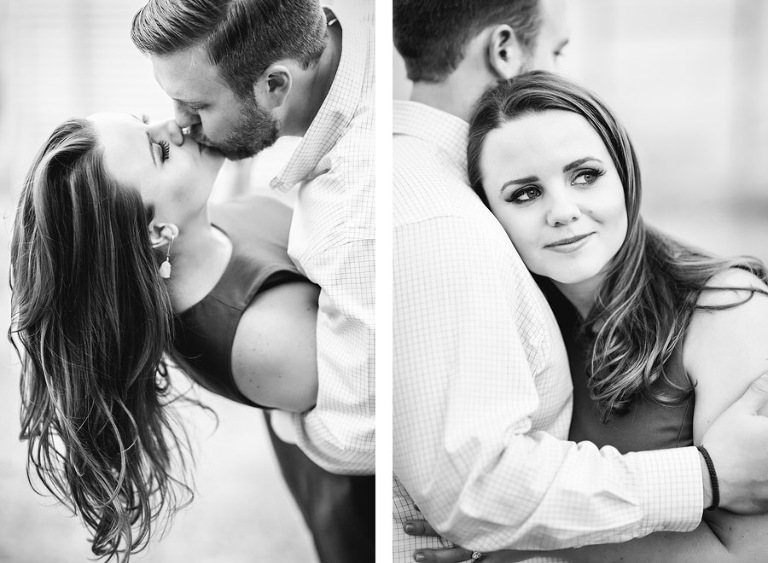 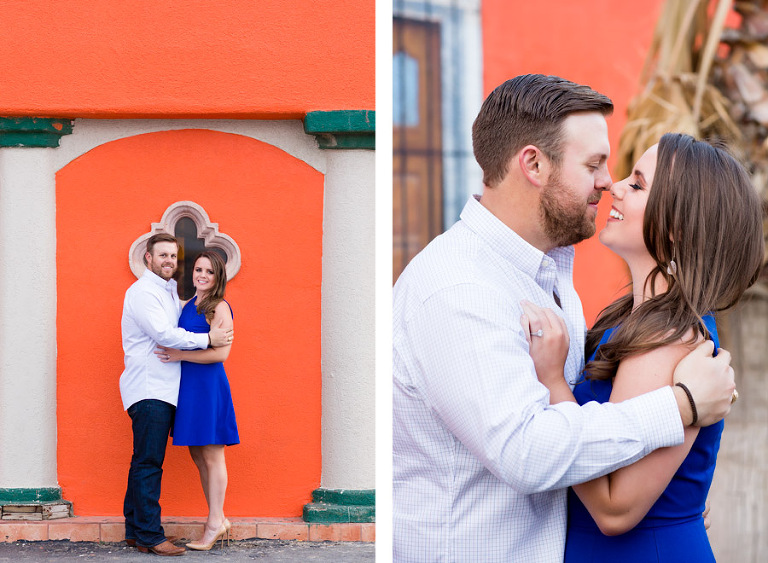 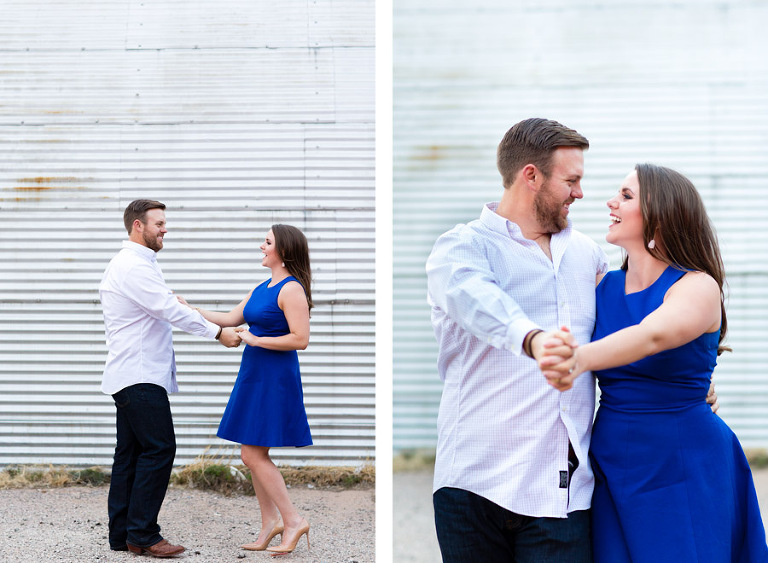 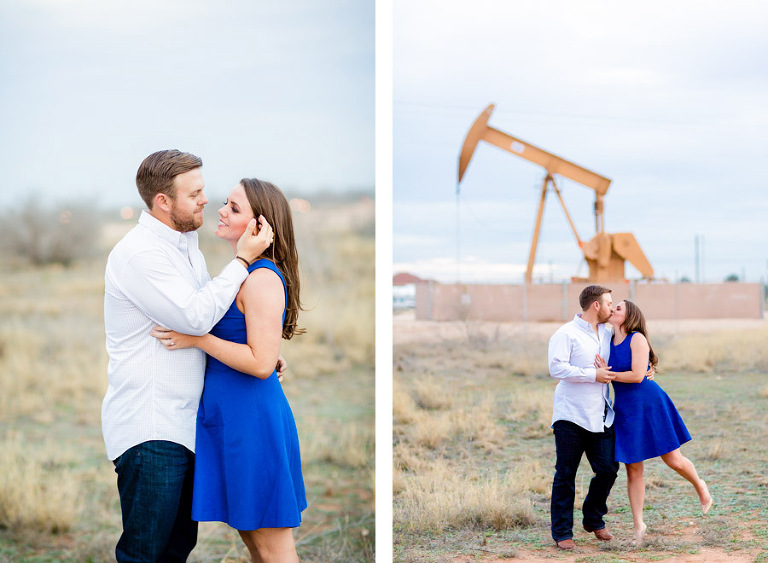 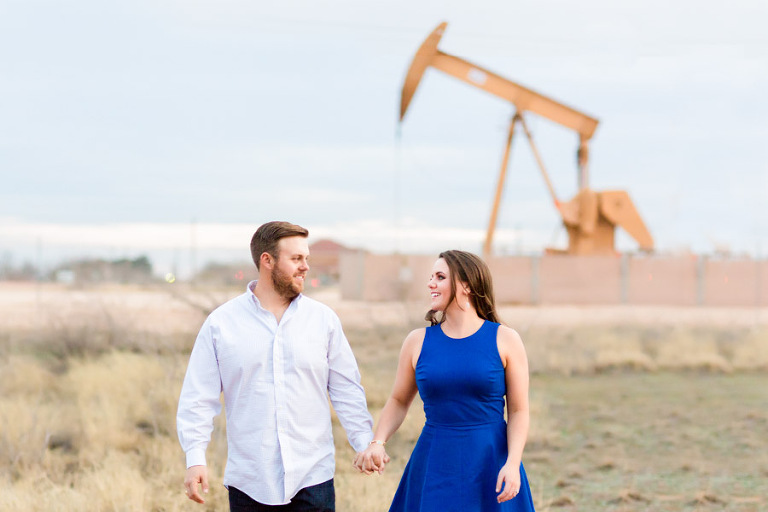 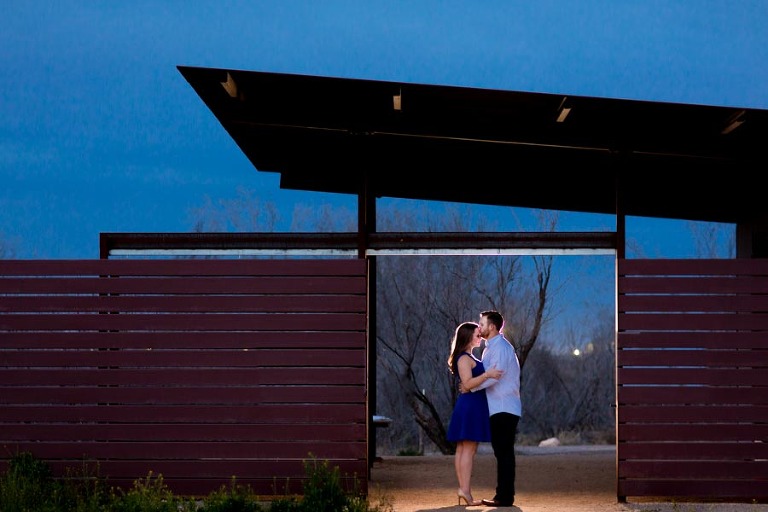