It was mighty hot for an engagement session, but these two cute Houston kids made it awesome!

Norwegian born Stephan is no slouch either!

Hopefully he will find this comment positive but he reminds me of my first crush…..Marty McFly from Back to the Future!

I think it’s the hair, easy smile and boyish good looks! Not sure if he skateboards or time-travels yet…

Hopefully he can teach me how to say “whoa, Doc, this is heavy” in Norwegian!

Chloe and Stephan are getting married in November of this year and I’m truly pumped to be involved!

Mad thanks to Rosa from Austin Wedding Planners for hooking us up! 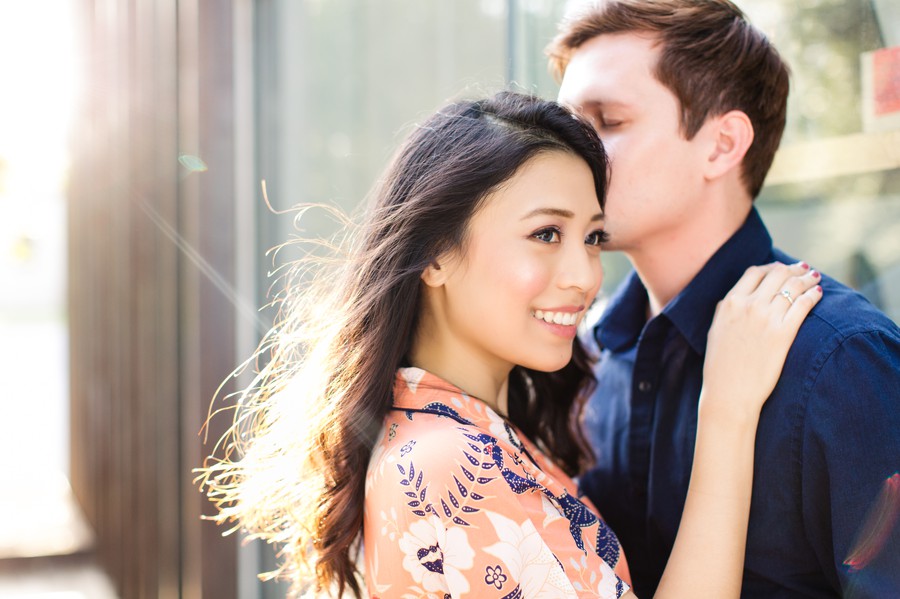 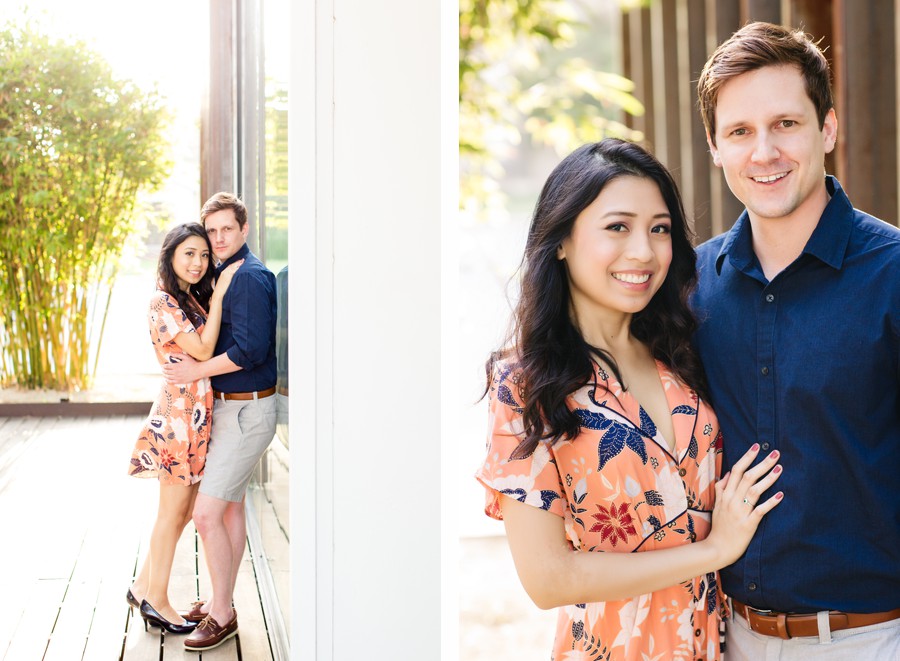 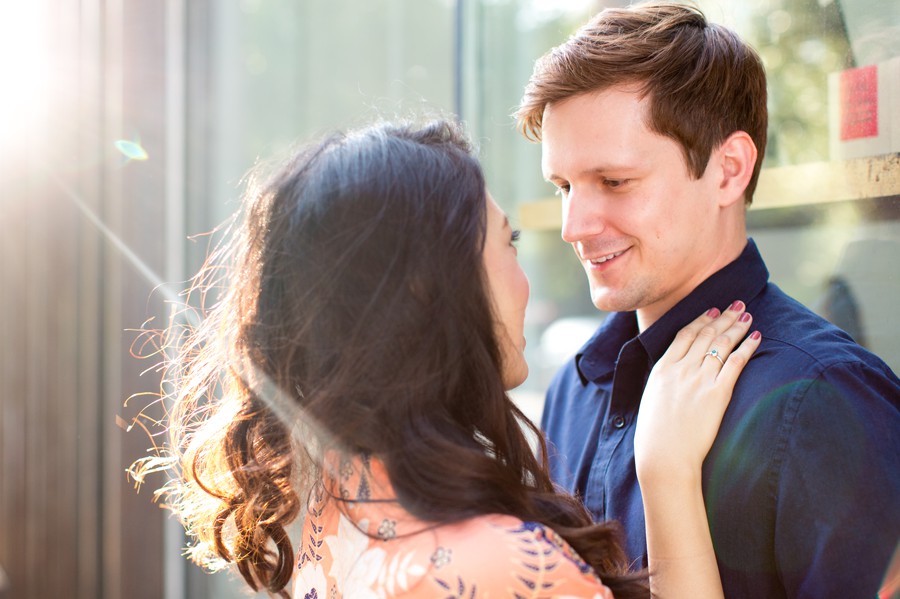 They reached out after seeing this silhouette shot on IG. See the blog post here!

Posted in: Engagements | Portraits
no comments
<<< LEAVING COMMENTS IS RAD >>>

This fine looking woman is about drop her debut solo album!

Currently I’m listening to her work on her website and feeling like I’m living my most poignant life ever!

The common theme of the album is that these works are by composers that were born in the U.S. and are Americans, but are all of different ethnic backgrounds.

Most of their music is influenced by their various heritages.

The composer Hu wrote a song called “Pulse” for Minju that is inspired by the physical and emotional heart.

I can’t wait to check that one out y’all!

This was a great session and I absolutely adored seeing Minju again (I photographed her sister’s wedding and family)!

Many, many congrats on the upcoming album and don’t forget about us little people!

Yes, I know….the black and white in the bottom corner above is a repeat image. It’s my blog and I do what I want!

Posted in: Headshots | Portraits
no comments
<<< LEAVING COMMENTS IS RAD >>>

Ashley and Sam had a colorful Wild Onion Ranch wedding in late April!

Isn’t this the most beautiful mandap?

This was my first time photographing an Indian wedding outside and I loved it!

Wild Onion Ranch is a longhorn ranch out in Manchaca, about 15 minutes south of the ATX.

The lighting at night around the pool was incredibly magical!

Many congrats to Ashley and Sam!!

Some awesome vendors to include with the blog post as followed.

There’s a lot of wonderful photos of Ashley with her new mother in law. You can tell they really just adore each other!

To me, Ashley looks like a cute, younger Kirsten Dunst that has discovered the benefits of orthodontics! I love that red lip!

Posted in: Weddings
no comments
<<< LEAVING COMMENTS IS RAD >>>