Christmas with a View | Netflix 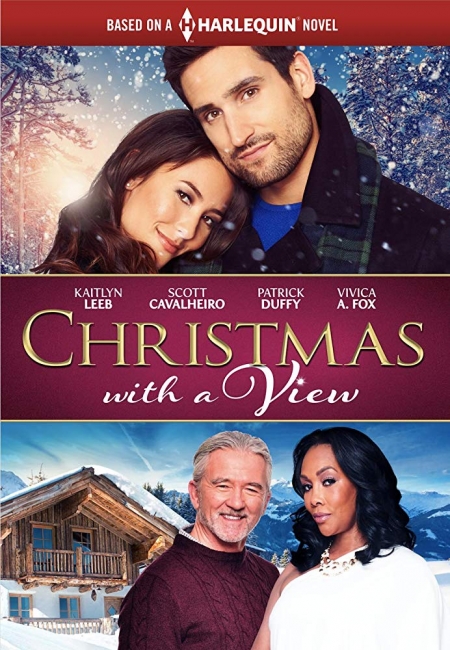 Christmas with a View on Netflix.

First terrible Xmas movie of 2018 coming at ya!
A’ight here’s the premise, Clumsy Ambitious Girl (the CAG) is a failed restauranteur named Clara that moves home to gorgeous ski resort home town and is the manager at the Thunder Mountain Hotel restaurant.

The CAG is cute in a Rashida Jones kinda way and I later find out she plays the three breasted woman in the remake of Total Recall. This makes me like her a lot more.

Conflicted Hot Dude, CHD, is Shane who won some TV cooking show and is now uncomfortably famous and has not one single pore on his delicate face. He’s the new head chef.

The resident villain is a bearded (but frankly still pretty boneable) dude named Hugh Peters. He’s into mergers, acquisitions and giving bribery tennis bracelets. Does anyone like tennis bracelets? Does one wear them to play tennis? What’s the deal with the TB?

Even though Clara has her own real mother there’s also a kindly couple of a certain age that owns the ski lodge next door that pose as Clara’s honorary other parents. They drone on about the ski town’s heyday and are barely scrapping by on the lodge’s Egg Florentine.
CHD and CAG meet and have misunderstandings but make out amiss heavy bokeh.
He cooks mushroom dishes, wears tight red shirts and we suffer thru endless wintery montages involving falling on ice skates.
Also, someone please buy me the CAG’s yellow jacket.

Bad beard boss Hugh has sinister plans to destroy egg florentine couple’s ski lodge but CHD finds out that his dead parents (of course they are) stayed there on their honeymoon and put a fucking ornament on the lodge’s xmas tree.
So of course he buys the thing for the CAG and explains why he’s been so shifty for a guy in heavy foundation.
Seriously he buys some girl a fucking hotel for Xmas after knowing her for two weeks? I better not be getting a scarf for Xmas this year.

Slow AF so be prepared to sleep on the couch if you’re drinking.